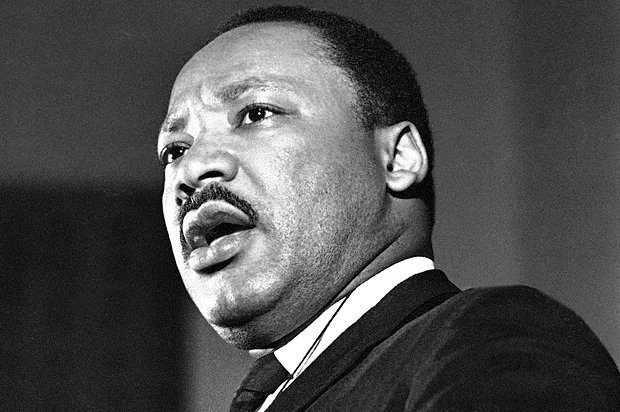 The 20th century was a turning point in world history: unrest in colonial countries, which provoked riots and revolutions in different parts of the world, as well as significant changes in the political scene.

Countries such as India gained independence, while others continued the struggle. This turbulent period also gave us some of the greatest leaders of the 20th century. It is not the purpose of this article to determine the rating of any leader concerning others. The information below is simply a summary of the lives of these leaders. Now, let’s look at some interesting facts about the lives of these great leaders in world history.

Mohandas Karamchand Gandhi was one of the leaders of the Indian independence movement. Gandhi, also known as Mahatma Gandhi, fought for freedom against the British regime through non-violent means. Gandhi was born on 2 October 1869 in Porbandar, Gujarat. A unique example of gaining independence without resorting to armed revolution was shown by the struggle for freedom led by him. “Satyagraha (Satya – truth, agraha – perseverance) was a tool used by Gandhi to fight against unfair rules of state administration. With his great personality and great deeds, Mahatma is one of the greatest leaders of all time.

Born July 18, 1918, Nelson Mandela Rolihlahla was the President of South Africa. He opposed racial segregation, which was legitimately practiced in South Africa. Nelson Mandela was part of the African National Congress (ANC). He led the armed wing of the African National Congress uMkhonto we Sizwe. In 1962, Mandela was charged with sabotage and arrested. He was found guilty on these charges and sent to prison for 27 years and released from prison on 11 February 1990. After his release, Mandela continued his struggle for a multi-ethnic democracy. Finally, in 1994, Nelson Mandela became President of South Africa and remained in office until 1999. Nelson Mandela’s great sacrifices place him among the greatest leaders in world history.

The following is a brief list of the greatest leaders of the 20th century. Like the people described above, these leaders have also influenced society and brought about positive changes in people’s lives.

This article provides brief descriptions of the greatest leaders of the 20th century, providing information about their lives and work. These people have greatly influenced the development of modern society. It is through their efforts that we can live in a society free from racial discrimination and based on democratic principles. 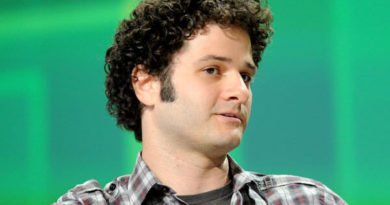 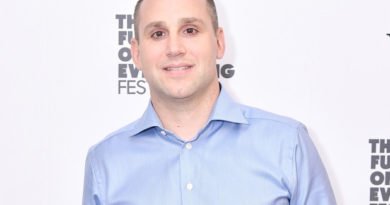 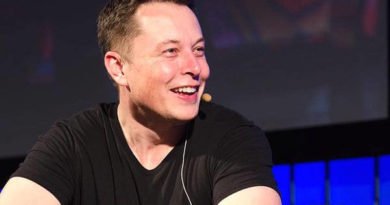