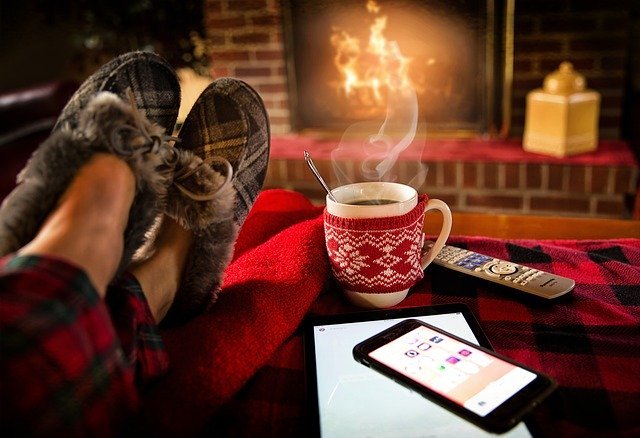 I work at a supermarket in a big city. The peculiarity of our supermarket is that it has significant discounts at night.

Some people visit us on purpose at night to save their blood money. One day while working, I bumped into a friend I hadn’t seen in over eight years.

I didn’t even recognize him right away, he changed so much. He got pale, grew his hair. At first, I thought he was homeless, but his clothes were clean.

I tried to talk to him, but John (let’s call him John, even though that wasn’t his real name) wasn’t very good at communicating with me. He’s been a bit dull since our last meeting. I do not know what happened to him, but Vasya turned into a completely asocial person. He lives in seclusion as a small single person, doesn’t go to work, doesn’t know his neighbors.

Only after I found out from his mother that he only communicates with her. He’s a freelancer With that money, he pays for the commune, buys groceries and clothes.

He doesn’t have a girlfriend. I guess he’s never had a relationship with the opposite sex.

He wasn’t on social networking sites, but I was looking.

I tried to visit him without warning, but nobody came to the intercom. And how do you warn him if you can’t find him on the Internet? The phone number his mother gave him, he couldn’t get through. He’s completely drunk out of this world. John’s mum said he didn’t go to university. He just stopped going to class, and then he got expelled.

Now I think it’s all our fault because as a child, his classmates were pretty hard-pressed and cruelly joked at him. They must have bullied him at university too, otherwise, why did they quit?! John was not sociable as a child. Over the years, it only got worse.

Terrible spectacle: it seems that there is a man, but at the same time, and he is not. 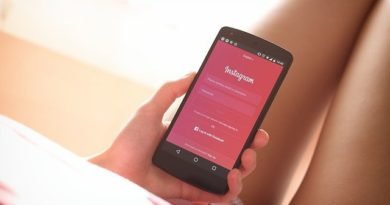 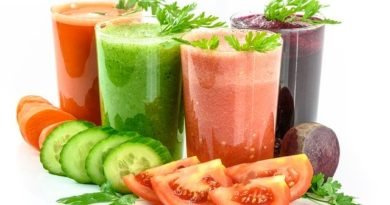 I was passive, and I became an active vegan 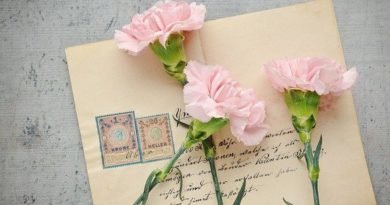